How to Shop TJ Maxx

Posted on Last updated: May 21, 2021 Categories Learn How to Shop

For some, “off price” stores like TJ Maxx are a mecca of bargains, with hidden treasures just waiting to be discovered. For others, the store, with it’s seemingly endless racks and eclectic mix of goods is too daunting to even tackle.

We’d hate for anyone to miss out on great bargains (remember, TJ Maxx sells name brand and designer goods at discount prices) so we’ve got some tips to help you shop the store to your best advantage:

How to Shop TJ Maxx

1. Don’t worry about irregular items. Over 95% of TJ Maxx’s merchandise is first quality, meaning less than 5% is “irregular” — and those aren’t what you think. They’re not defective items, but rather items with irregularities unnoticeable to the customer (like a manufacturer cranked out an order of pumps in patent instead of regular leather . . . )

2. Go in with an open mind. Since TJ Maxx purchasers practice opportunistic buying (meaning they get the best deals from vendors whenever they come up) you can’t count on the store having that Little Black Dress at any given time. Instead, have an of what general types of items you might need to fortify your wardrobe (or home, or whatever department you’re shopping) and look in those sections for the bargains that suit you. Also remember that even though you won’t see designer names on ads, that doesn’t mean you won’t find them there — off price stores like TJ Maxx can’t use designers names in their advertising, but we can assure you that a recent visit turned up items by Theory, Ralph Lauren, and Vera Wang.

3. Expect to find new items right up to the holidays — and any other time of the year. If you already shopping TJ Maxx earlier in the season and didn’t find what you were looking for, don’t assume they won’t have it now. TJ Maxx buys year-round rather than seasonally, and are still buying for stores for Christmas, for example, into early December (meaning they may have more up-to-date goods than the department stores).

5. Be self sufficient. While we’re sure the employees of TJ Maxx are courteous and friendly, don’t expect a lot of assistance on the floor — the store is primarily a self-navigating experience. That’s not to say no one will help you — just don’t expect a personal shopper at your elbow.

6. Walk the Runway
To rev up its high-end designer business, T.J. Maxx added a “Runway” to 80 of its stores. Those looking for labels will really appreciate the convenience of having them all in once place. It really pays to be a savvy shopper because prices are not always marked down as much as you’d expect. We’ve seen Miu Miu items several seasons old for more than $300. Recently, we’ve browsed a Catherine Malandrino crochet dress for $149.99 (originally $375), a Theory hot pink asymmetrical cocktail dress for $129.99 (originally $415), and premium denim from Joe’s to JBrand for $59.99 to $79.99. The best deals are found on clearance such as a navy Moschino jersey dress for $79.99, which could instigate a hanger battle with another shopper. Don’t get too fixated on the designer department because we’ve seen boutique-y labels like Velvet on the main floor.

7. Eye for accessories
The handbags, arranged by color, offer a candy-store like experience. There are multiples of many styles including options from Jessica Simpson for $49.99 (originally $98) and Tommy Hilfiger logo totes for $29.99. Tucked into those, you might come across rare find – we saw a Marc Jacobs satin bag for $119.99 (originally $395), which wasn’t practical, but it was pretty. While the shoe selection is generally better at Marshalls, there are usually size runs in mainstream brands such as Nine West boots for $79.99 (originally $120). Look for expanded fine jewelry offerings, including 14 karat gold, sterling silver and semi-precious stones.

Ready to go shopping. Use the TJ Maxx store locator to find a location near you.

Disclosure: I’ve worked with TJ Maxx as a spokesperson (and I also worked for Marshalls when in high school to support my addiction to Gibraud Jeans) 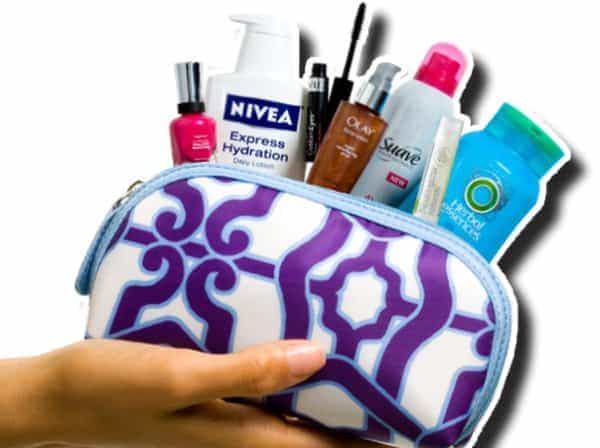 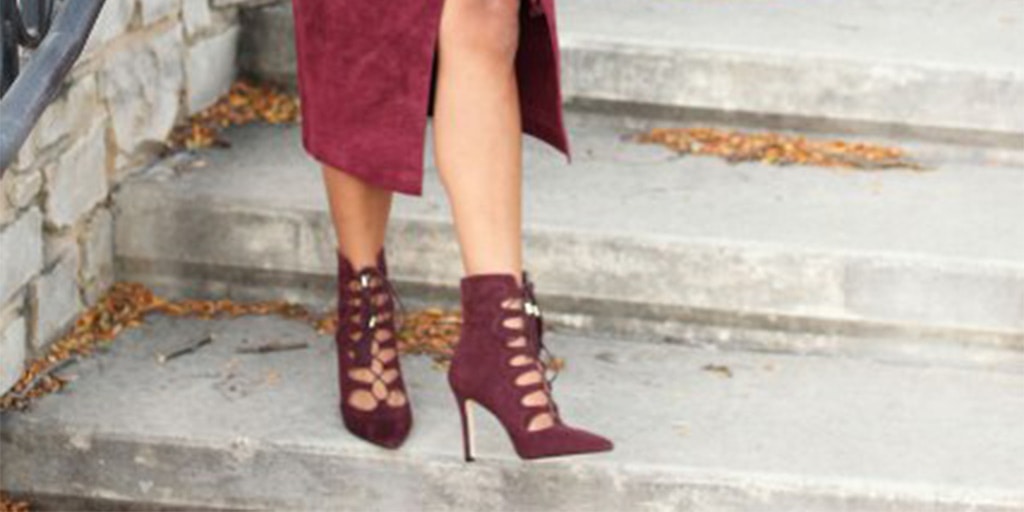 Updated! Cut Out Summer Shoes Under $50 — Beat the Heat in Style
Read Next Post →

Good for the house wife or old ladies for socialization. A lot of time waste for outdated color and styles with expensive prices. I often found outdated style and color in way too much expensive than what i can buy from belk or macy's during in clearance while things are still in style. If u look for clearance in regular retail store . the items are instyle and also why to much cheap than u get from ross tj max.

Beware NOT the real handbag. I purchased a Michael Kors handbag and then took it to Michael Kors and it was NOT the same. At first look it appears to be real but when u look for detail not even close. Not same liner and pockets different. No metal studs on bottom of purse and definitely will not stand up by its self. I returned the handbag and now will never believe they carry the rest designer anything. I paid 129.00 and the real MK was was 218.00 not much savings for buying a fake MK. TJ max and Ross just watch what u are buying ( maybe not such a deal)

I'm a lover of TJ Maxx also. One thing Kathryn didn't say in the part about the LBD is: if you really like something, even if there is a shadow of a doubt in your mind, BUY IT. It will probably not be there if you leave it and come back. You can return it if you have buyer's remorse, but the reverse is not true.

Related to that idea is my philosophy when I shop at TJM: if you find something you love, don't worry about it not being current season. If you love it today, you will probably still love it when it is time to wear it :) And you will know that you got a great deal.