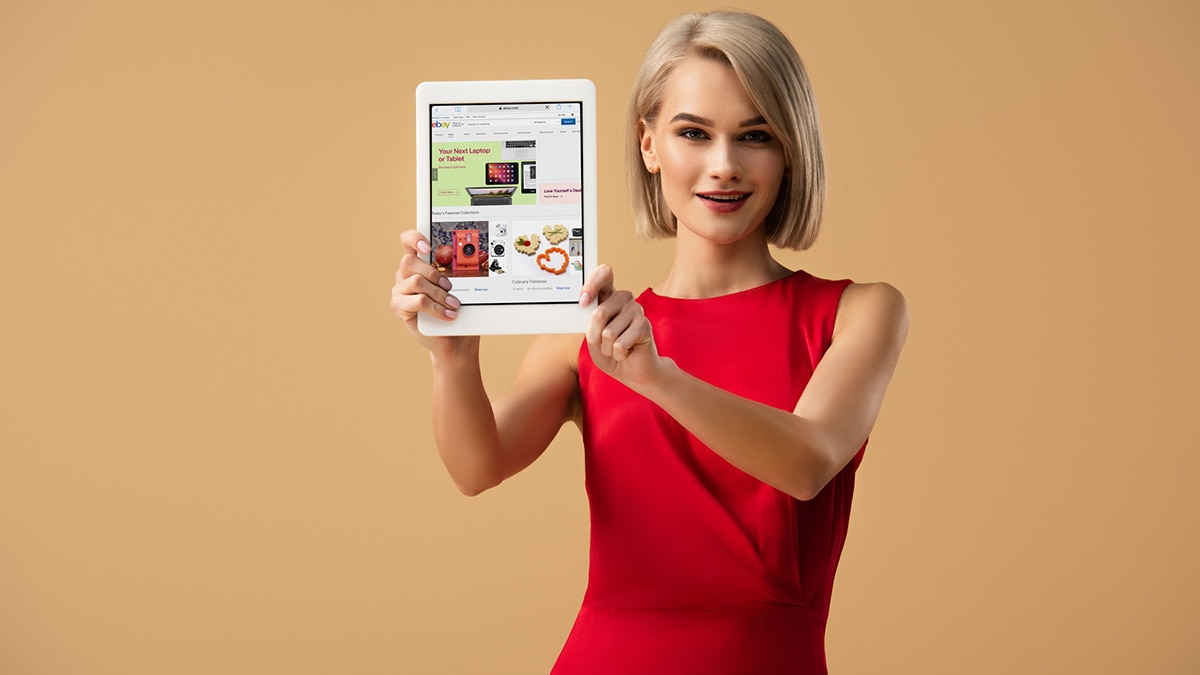 Once you’ve got those safety measures out of the way, however, there’s the possibility of finding discount designer clothing, potentially, truly great deals. You might even find some pieces that are rare or one-of-a-kind. Also there’s the thrill of being the top bidder — if you enjoy that sort of thing (and we kinda do). Check out our reviews of these sites so you’ll know where to begin.

The original major clothing auction site is eBay of course. It’s the behemoth of online auction sites, and if you’re looking for something, anything, you will most likely find it on eBay. The deals, however, aren’t quite what they used to be. We remember the days of actually getting designer and brandname goods for, almost literally, a song. Now, with lots of eBay “businesses” and “buy now” options, the prices just aren’t as good as they used to be. Still, it’s no fuss, no muss. Easy to find items, easy to bid, and pretty darn trustworthy payment options.

Catawiki launched in 2008 as a place where collectors could keep track of their collectibles. It’s since evolved into an online auction site that lists clothes plus a bunch of other interesting stuff — from classic cars to fossils (real fossils, not the watch brand!).

This is definitely a top choice to scoop up designer goods for less. As of this writing, the site has multiple Chanel jackets on auction, plus a fur-trimmed Christian Dior blazer and a denim Gucci dress.

Of all the auction sites listed, Invaluable offers the best shopping experience. The site features art, jewelry, furniture, and, yes, designer clothing. The strongest category currently is women’s handbags — with starting bids of $1 on Chanel and Louis Vuitton bags.

4. Everything but the House

Everything but the House may be exactly what you expect from an online auction of designer goods. You can find brand names including Burberry, Giorgio Armani, and Diane Von Furstenberg and the items are often grouped — meaning you get a collection of clothes instead of one piece. One collection running now includes six designer blouses with these labels: Diane von Furstenberg, Adriano Goldschmied, Maeve, Haute Hippie, Vince, MICHAEL Michael Kors. The top bid is $40.

A police auction site, PropertyRoom.com is just what you might imagine, featuring items that have been stolen, seized, found and otherwise acquired by more the law enforcement agencies that are involved with the site. Designer goods are on the docket, but just don’t expect to find a specific item you have your heart set on. Instead, think of it as an adventure. One never knows when 200 Burberry handbags might be seized by authorities in Des Moines, for example (it could happen!). As I’m writing this, there’s a double-breasted Burberry sweater available for $79…

Ubid looks ancient, as far as websites go, but you may be able to snag a decent pair of shoes. The fashion selection is pretty minimal, but oddly enough, there are several pairs of cheap designer shoes listed currently.

The site’s worth a look when you’re itching to pad your shoe collection, or if you just love a good deal on anything. Outside of clothes and shoes, you’ll find computers, electronics, jewelry, and watches. Make sure you comparison shop, though. Some of the “buy now” prices don’t seem that compelling.

Listia does things a little differently. You don’t use money — you use the Listia currency called XNK. And you earn XNK mainly by selling your old stuff. Basically, you list your stuff for sale, sell it for XNK, then use that currency to buy other stuff on the site.

The site isn’t dedicated to fashion, either. So you could sell an old camera and use the proceeds to buy a new purse.

Bidding for Good is a platform non-profits use to create fundraising auctions. As such, the products available can vary greatly at any given time. We can assume most of the products are donated to the hosting non-profit, so you’ll see more gift cards than designer goods.

You may or may not find women’s clothes at Auction Zip. The site has its fair share of jewelry and watches, but garments are hit and miss. The interesting thing about Auction Zip are the live auctions — live events that are basically streamed online so you can join in the fun. That’s a different twist for clothing auction sites and worth checking out just for the experience.

Webstore has been around forever, but it seems to be less and less popular. Right now, the only fashion-related thing listed is a men’s plaid shirt. So, it’s not a top pick by any means — but you could pop in for a minute just to see if anything interesting happens to be there. 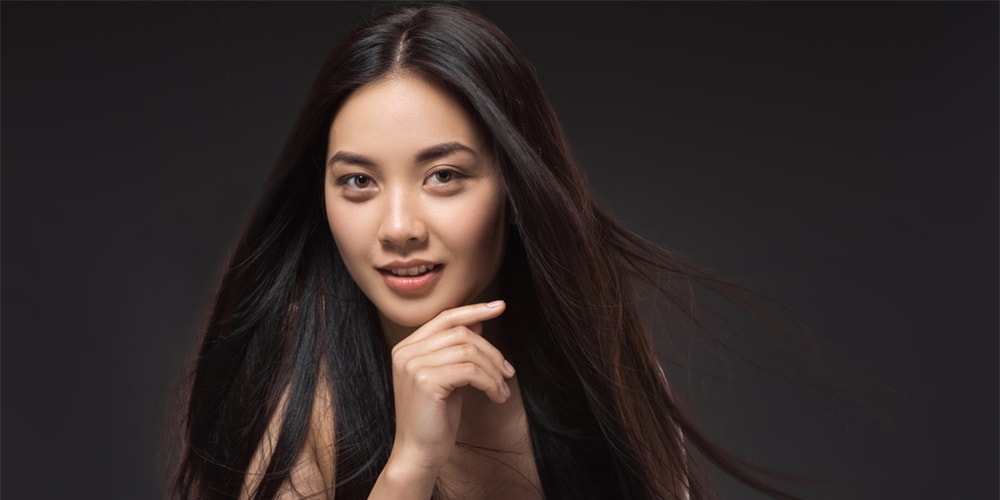 I love www.bid4luxury.com they have amazing designer bags from big brands like Chanel, Louis Vuitton and Saint Laurent and they are going for maximum $15! Awesome article thank you for the information :)

I like to spend my free time by reading different web resources and today i came across your site and I think that it is one of the best free resources available! Well done! Keep on this quality!

all the good info i have been looking for.Thanks very much for all the

Many of these sites are very new to me. Thanks for making this great list.

Thanks again for another great article on online auction sites! I don't know I feel like these sites are way too cluttered I think I like the format of oohilove.com and luxewin.com and jojolie.com because they only have a few things on sale at once instead of a million things that I don't have the time to get through! xo M