The History of Budget Fashion: Jaclyn Smith for K-Mart 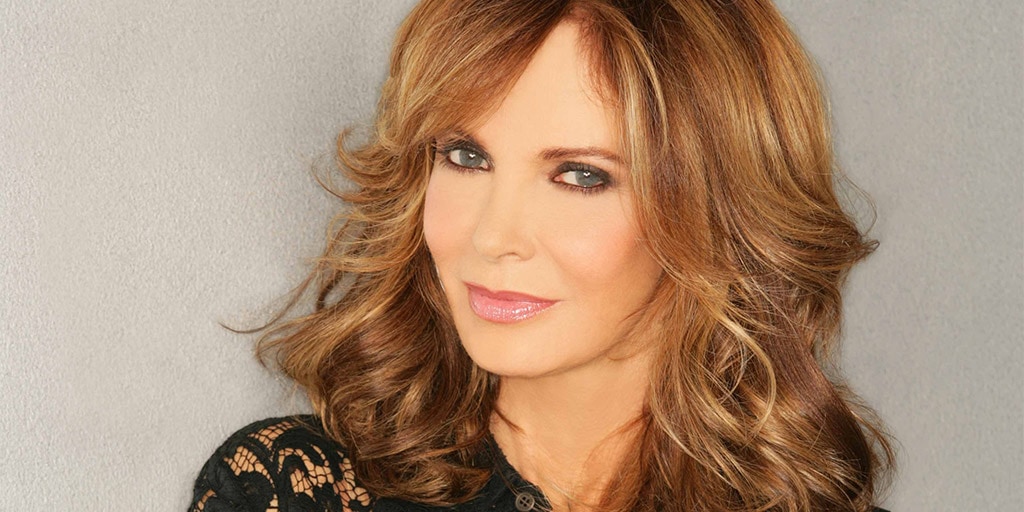 When actress Jaclyn Smith debuted her Jaclyn Smith for Kmart line in 1985, many thought she would meet the same fate as the designer Halston. If you recall, the Halston line for JCPenney resulted in the end of the Halston brand.

But alas, no. Decades later, the Jaclyn Smith for Kmart line is alive and well. Starting from clothes, she’s branched into home decor and even outdoor furniture. To date, the former Charlie’s Angel has sold over $100 million worth of product at Kmart.

To understand how ground breaking the Jaclyn Smith for Kmart line was, we need to take a short trip back to the 1980s.

The 80s was a time when labels, whether on your clothes or on your business card, were very, very important. Brooke Shields was splashed across billboards everywhere wearing Calvin Klein Jeans. Movies like “Wall Street” and “Beverly Hills Cop” showed the fast world of BMWs and Armani suits.

It was, without doubt, the ‘Me’ decade. Labels and status were everything.

In the midst of all that, Kmart was a joke. You could easily and thoroughly insult someone by asking if they bought their clothes at Kmart. In terms of fashion, Kmart was only a tiny step above Goodwill or Salvation Army (before thrifting was cool of course). Several KMarts had lunch counters placed in the middle of the store that sold really good sandwiches and fried chicken gizzards.

The point is, Kmart in 1985 was the last place you’d look for fashion.

So for the queen of the TV mini series to do a line of clothing for Kmart was a real risk. Fortunately for Smith, that risk paid off bigtime.

Smith continues to be one of the most successful celebrity-turned-designers around. She blazed a trail that was followed by other celebrities, who’ve been more successful on the racks than they were on the screen (Jessica Simpson comes to mind).

Also, Smith is actually involved in the design of her line. She spends time with designers in the Kmart style studio in New York, reviewing designs for each season. She is known for her laser sharp focus on updating perennial key pieces like the classic white shirt or the black pants.

Now if you’re thinking there’s no way anything from the Jaclyn Smith collection could be cute or trendy, I understand. I was a teenager in the ’80s, and I remember the days when you wouldn’t be caught dead browsing clothes at the big K.

But today, I’d say the Jaclyn Smith line may be one of the most under-rated sources of budget fashion, especially when the economy has you spooked enough to slash your clothing spend. Check out these cute pics (and their price points!) and let me know if you agree.

So, what do you think — would you wear pieces from the Jaclyn Smith collection?

Thanks, in advance, for any help.

I love Jaclyn's line. In difficult times like these it's one way I can be fashionably dressed for work and casual engagements without going over an already tight budget. I never gave much thought to K-Mart before The Great Recession deepened but now it's one of my go-to sources for clothing and housewares. I wish many more years of successful designing to Ms. Smith.