There’s no skirting the issue:  us ladies at TBF are always hot on the heels of an amazing deal, ready to scarf up everything that’ll make us look cute as a button.  Hey, wait a minute, is it me or are there a lot of clothing-related phrases going on here?  Buttons, skirts, heels . . . hmmm.  Just for kicks, we decided to get the scoop on the origin of some common fashion idioms and phrases.  Here’s the lowdown.

What Some Fashion Idioms Mean

Wow, some of this word origin stuff gets heavy (Viking invasions and the Old Norse language).  Whew.  Bottom line: “skirt” started showing up in English around 1300 (very pre-Target), a time when village borders were referred to as the “outskirts.”  People sometimes traveled these outskirts instead of passing directly through a city to avoid awkward or troublesome situations (kind of like how I drive just to avoid craziness in certain parking lots).  Such serious info, right?  Hey, I just like to say, “I’’m not going to skirt the issue—I love a good deal.”

Hot on the Heels

Anyone who knows me is well aware that I’m a sucker for heels.  Next time I slip my sole into a Bandolino pump though, I’ll be thinking of that game where people make each other guess the location of something with “you’re getting warmer . . . hot” clues.   However, zeroing in on something has do with (turn your eyes away, vegetarians) a hunting reference where hounds are literally on the heels of their prey, in hot pursuit of dinner (which also evolved to the “getting warmer” phrase in the find-the-object game).  Wow, who knew?

Hats off to You

Ah, got a promotion?  Score an amazing find in your favorite store?  Well,  “hats off to you” for a job well done.  Taking off or tipping a hat  demonstrates respect or approval, so lots of times people use this phrase to offer congrats.

Cute as a Button

I’ve often wondered about this one.  I mean, kittens (shout out to my 7-month-old tabby, Mango), yes.  Babies, of course.  But what’s so special about a button that makes it cute?  I don’t see pictures of buttons making the rounds on Facebook with the option to “like” if it’s cute.  I digress.  Anyway, looks like the phrase comes from the idea that small = cute (ah, back to kittens and babies again).  There’s also info floating around that this has nothing to do with clothes buttons, but instead, the flower called a “Bachelor’s Button.”  Supposedly, the bud was considered cute and well, the rest is history.

Flying by the Seat of My Pants

Thank goodness for technology.  Back in the day, before airplanes had fancy control systems, pilots often responded to a plane’s reaction based on feedback they felt (get this) from the seat of their pants (the largest point of contact a person had with the plane).  Seriously.  Well, we have to agree . . . at least when it comes to fashion.  Depending on where we’re going, it’s all about the pants.

Mmmm . . . bring out roasted potatoes and pie (or not).  The origin of this belt-related fashion idiom has a lot to do with food and the lack of it during the Great Depression.  Scarfing up (we’ll get to that one later) food meant having a good meal “under their belt.”  Hungrier—and therefore thinner—people were “tightening their belts,” on a mission to change the situation in their favor.

What elevates your beauty with grand detail?

And always loveliest during a midnight sale.

OK, I totally made that up.  But truth is, this may be from Shakespearean origin.  The idea of scarfing something up (be it a shoe sale or a turkey platter) comes from Macbeth:  “Come, seeling night, scarf up the tender eye of pitiful day . . . ”  Seems that “scarf up” meant to quickly cover up something until it was out of sight (or memory) and gone for good.  Hmmm.  Kind of like how us fashionistas have a knack for emptying department store shelves.

Okay, ladies, any other interesting phrases and fashion idioms that knock your socks off? 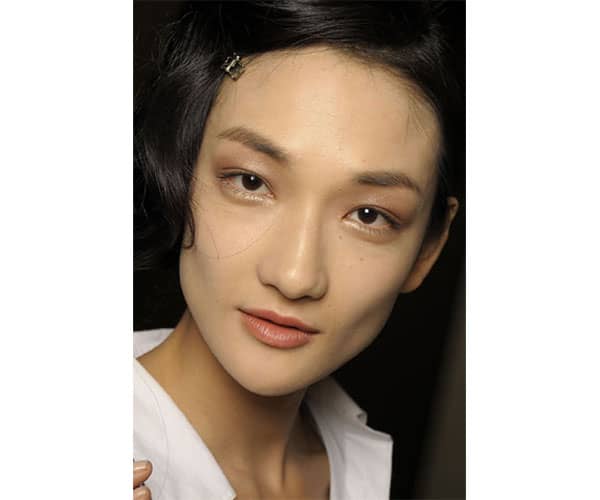 How to Repurpose Makeup: 4 Nifty Things You Can Do with Excess Cosmetics
← Read Last Post 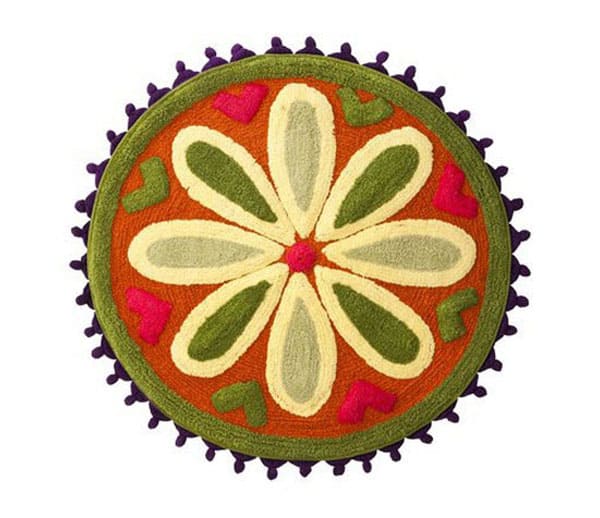 Break the Rug Rut with these 13 Awesome Yet Surprisingly Cheap Home Decor Rugs
Read Next Post →
Comments are closed.