Fashionistas, I am an influencer in the Dealspotr community and I am being compensated for this Dealspotr review. (Read on to see how too can earn a few bucks on Dealspotr!) All opinions are my own.

For me, coupon sites are like Secret Santa gifts. I have really high hopes for something useful, but I always end up disappointed. My issue with these sites is simple — they don’t do what they’re supposed to do. They all promise to streamline deal-finding, but they never do. Either the deals don’t work, or the site has no deals you’d actually use.

So, yeah, I’m a tad cynical about these things. I did join Dealspotr a couple of months ago when it launched, but I hadn’t really used it until recently. When the Dealspotr team reached out and asked me for feedback, I chose to make some time and check it out. My conclusion? Dealspotr is worth a look. Use it right and it may save you some money and time this holiday season and beyond.

The first order of business when reviewing a coupon site is to check out the deals and verify they actually work. I poked around the site first to get my bearings. The menu lets you jump immediately to different types of deals such as promo codes, product deals, online sales, etc. You can also sort deals by interest — and yes, there are categories for fashion and beauty. I focused on these and found deals I’d actually use, including the two below:

Overall, Dealspotr has a good volume of deals listed, but I would like to see more in the fashion and beauty categories. Fashion retailers of note include Saks Fifth Avenue, Urban Outfitters, Express and Modcloth. As you may expect, the deal selection is much larger for general merchandise retailers like Target, Walmart and Best Buy.

A few things in Dealspotr didn’t function as expected:

There are a few things that set Dealspotr apart and make it more than just another coupon site. Notably:

Have you tried Dealspotr? Tell us what you think! 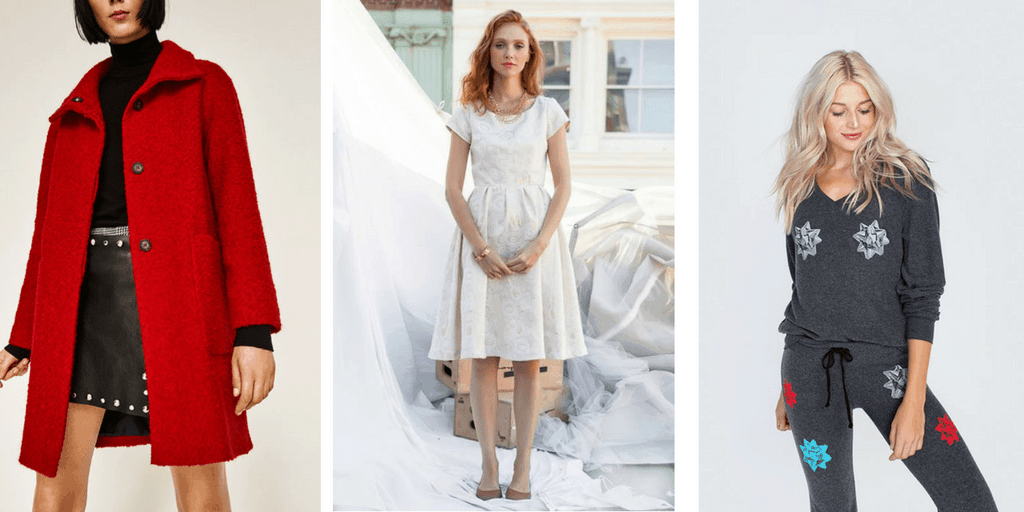 Holiday Outfits: A Look for Every Celebration
← Read Last Post 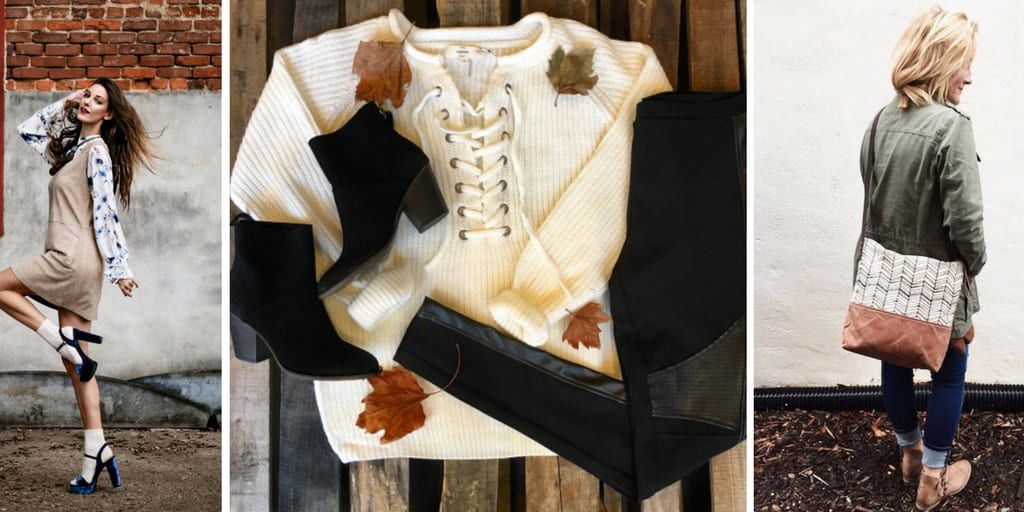