A couple of days ago, The Budget Fashionista asked me an interesting question: is the fake purse craze just an American thing?

As one of the few Australian fashion bloggers, I’m here to tell you it’s not. In Sydney, where I live, fake purses are everywhere. I see a lot of them around town, on the arms of everyone from schoolgirls to office workers to women wearing tracksuits in the city (perhaps they’ve just left the gym…)

The most popular kind of fake purse in Australia is the bad fake – smelly PVC Chanel or Louis Vuitton with poorly laid-out monograms and plastic trims. Or, the occasional worn-out black nylon ‘Prada’ with fraying stitches.

While a better quality fake is much harder to spot, I see so few real-looking status bags on the streets of Sydney that it’s safe to say there aren’t many top-notch fakes around.

When I was younger, I wore fake designer gear and had fun with it. I was intent on trying every imaginable look — rock chick one day, princess the next — and the availability of fakes meant I could have a good replica of a Gucci watch to complete the preppy outfits, and some Diesel-look tees when I felt more punk.

At that age, designer items as investment purchases were out of the question: partly because I didn’t have the money, but also because I could barely guess what I’d want to wear next week so buying something that lasts for years was impossible.

I’m not remotely ashamed about my youthful indiscretions. Experimenting with faux designer items helped me develop a taste for real designer items that I have today — and when I have the money to indulge it, the brands whose fakes I used to wear often benefit.

Why Say No to the Fakes

But while I find fake bags on young cuties adorable, I also strongly believe that older people shouldn’t wear them. It’s not about age. It’s about an attitude change when fashion ceases to be fun experimentation and becomes a serious expression of who you are.

As a young lass, I had no shame in wearing a fake Gucci watch and never pretended it was anything else. I would happily compare fake watches with friends, and be thrilled by compliments like “That’s a great copy, it doesn’t say Gucky or anything!”

In contrast, I’ve had the misfortune of discussing fakes with older women who insist their plastic Chanel with uneven stitching and horribly constructed handles is the real deal. It’s hard to explain to someone that Chanel bags don’t fall off the back of trucks and they’re not made in China. And, it’s unlikely that the real Chanel factory makes anything in pleather.

So what do other Australians think of fake bags? I can’t speak for everyone, but there definitely seems to be a wide spectrum of opinions. There are people who think all fakes are wrong. This is often the lady who buys real Louis Vuitton and hates seeing a hundred copies of her bag every time she leaves the house.

There are also people who think designers are just having a whinge, and they should be flattered that people want to wear their designs (even if they don’t pay them for the privilege). In fashion circles, it’s a topic of heated conversations; amongst normal people, it can seem like a joke.

If there’s any lesson in all of this, it’s to buy what you like without worrying what others will think.

A fake status bag won’t convey a great deal of status upon you, but a real one isn’t the answer to all your fashion problems either.

When you carry an expensive bag, there will be people who admire and envy your good taste, and others will think you’re insane for spending that much on a bag. If you’d rather wear a fake, some people will regard it as a bargain and others will see it as a crime. 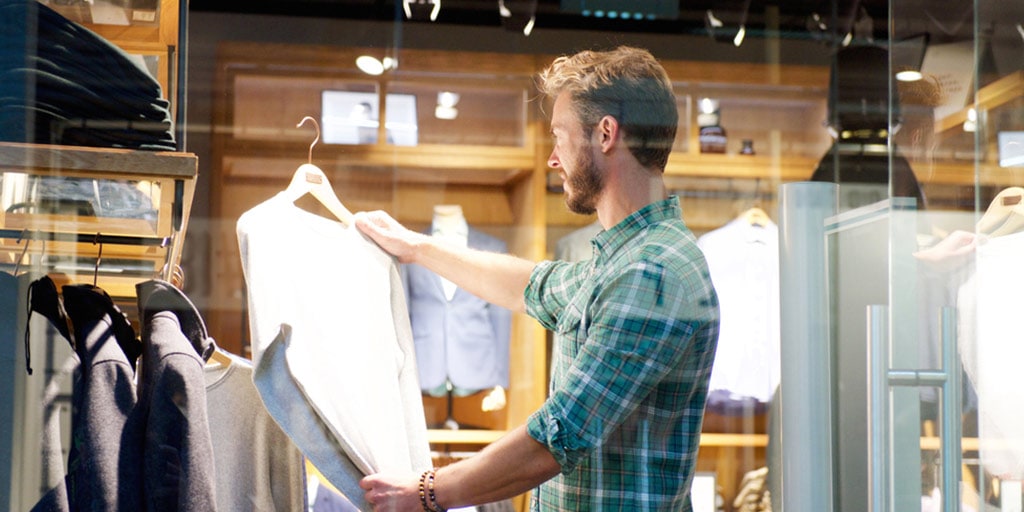 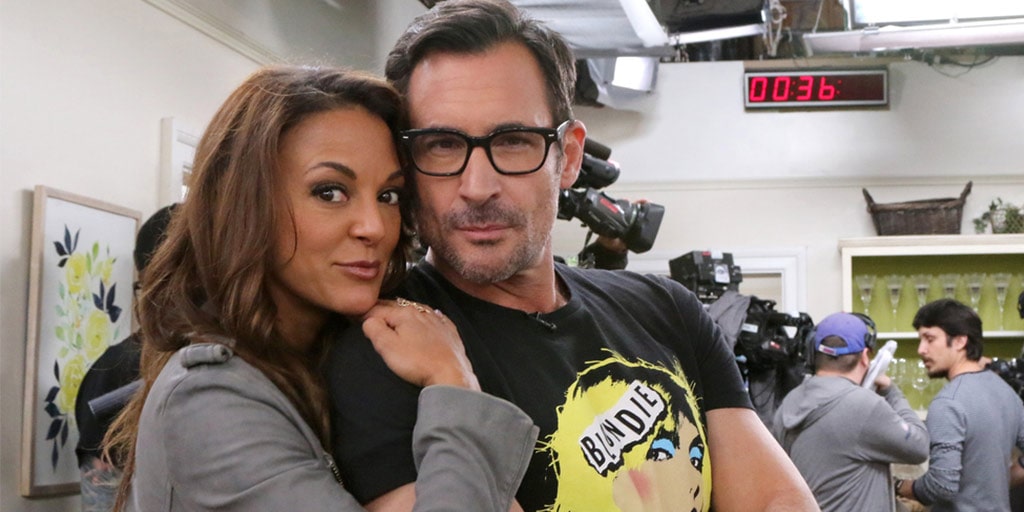