The Skinny Scarf: Fall Fashion Must Have

Contrary to popular belief, the skinny scarf is not just for the Saint Laurent crowd. Yes, the YSL girl is oft found stomping the runway in slip dresses, fur and these slinky accessories. But the skinny scarf inspiration, like many a fashion trend, comes from years prior.

Borrowed from the beauty of a few rock n’ roll founding fathers, the skinny scarf has long been a staple in the wardrobes of the world’s biggest stars. Ziggy Stardust, Steven Tyler and Rod Stewart rocked them long before their offspring could participate and eventually build a business out of it.*cough* Kimberly Stewart for Rockins *cough*.

Before Hedi Slimane was sending skinny scarves down the catwalk with models (oddly enough) looking like early 2000s socialites, it was the rockstars holding court in Hollywood who were turning the stringy style into a thing. And it wasn’t just the boys — it’s likely you’ve probably seen pictures of that boho goddess, Stevie Nicks, with a scarf or two as well.

And, these accessories make for an easy way to overhaul your look:

No matter which looks you choose, a solid, print or patterned skinny scarf bumps up your vintage vibe with minimal effort. 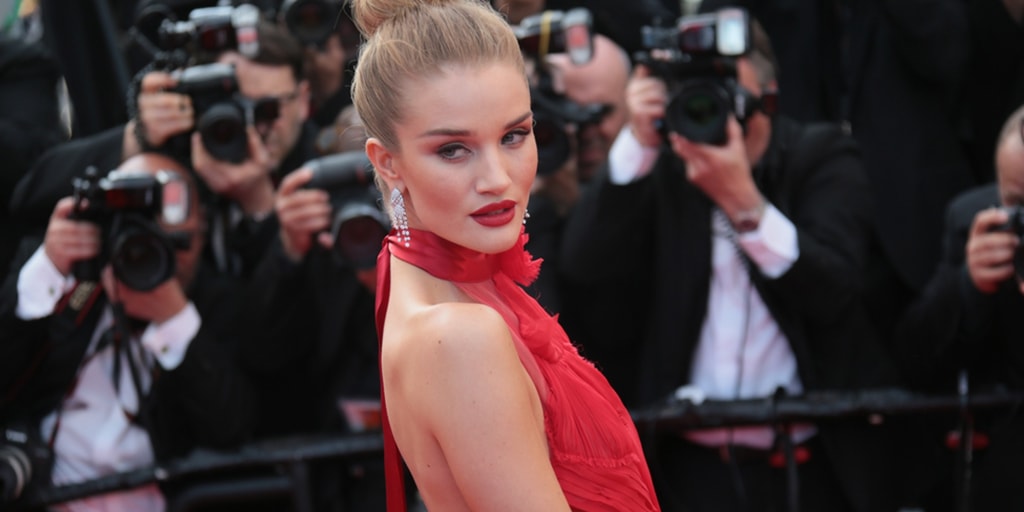 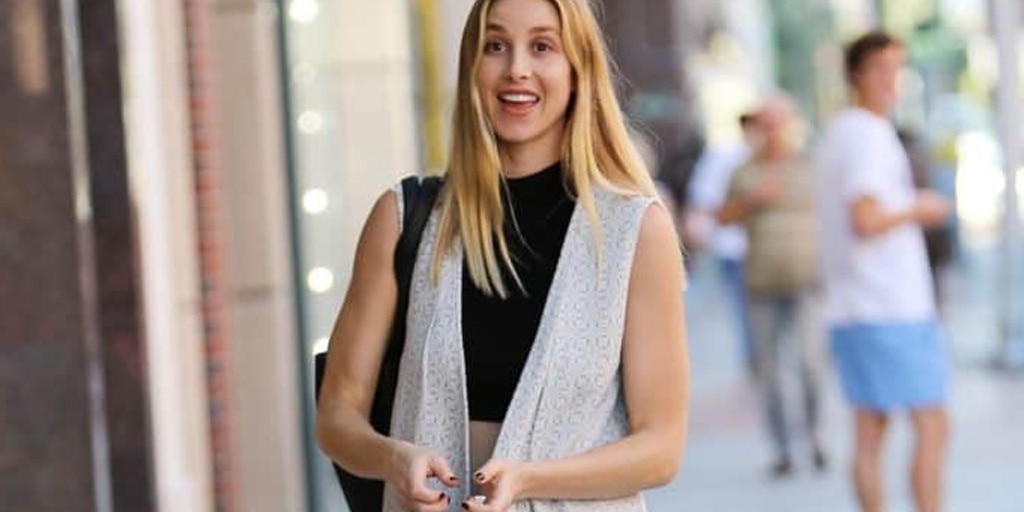 Really interesting trend. Love the last look the most, myself. Maybe I'm just too attached to the big fluffy cozy scarves, lol!

Last edition of skinny printed floral scarf is looking good because it's perfectly match with white skinny t-shirt and black hat. Others are ok but not going that much good with that dresses.

hi Melissa, i was trying to get your email address to send you our new arrivals which i think you will like! let me know thanks! xxxx Gaelle