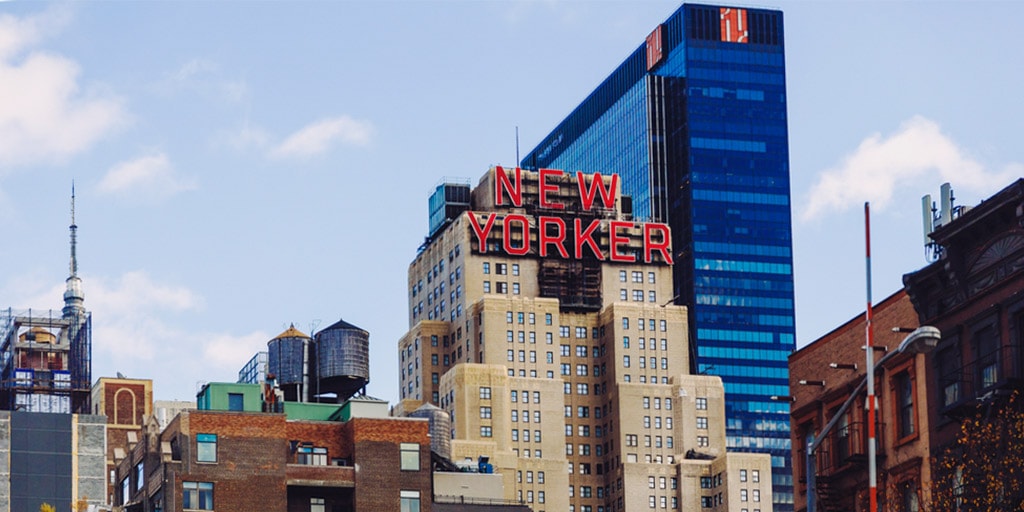 Today is perhaps the worst day to shop — but being the Budget Fashionista, I was at the stores. Skipping over the ridiculously long lines at the Mall, I headed to the garment district in NYC with my mom and mother-in-law in tow.

Being fashionistas from the Midwest (Minnesota and Michigan, respectively), they were eager to get their hands on one-of-a-kind goodies from the Big Apple. Luckily, the district did not disappoint.

The key to shopping the garment district (from about 32nd to 39th St., 7th to 10th Ave)  is walk east/west between the various avenues. On these “side streets” are several shops, some wholesale, that carry women’s and men’s fashions for rock bottom prices (albeit varying degrees of quality).

One of the best places, hands down, is this big discount store on 36th between 7th and 8th. I keep forgetting the name, but it is almost in the middle of the block and pretty noticeable. This store is always a mess, but it is one of the best places to find true deals on clothing for men and evening dresses and shoes for women.

The items change every day, however, there are few things over $30 bucks in the store. They have Ralph Lauren polo shirts, sweaters, and pull overs for $20 bucks with an additional 20% off. Charles David and Via Spiga shoes for $20 bucks. I purchased a pair of sailor jeans by Liz Claiborne and a pair of black knit pants from Max Studio for $6 a piece. They even have sheets and towels for dirt cheap.

And when you are finished you can head next door to 261 W. 36th. Upstairs on the second floor is a continuous sample sale from a group called Clothingline. Merchandise changes every week, but sometimes you can get some top items from designers like Evisu, Free People, Theory, Nike, and more. I bought a My Flat in London Bag from there for over 50% off the retail price.

Now, I am going to get some more turkey… 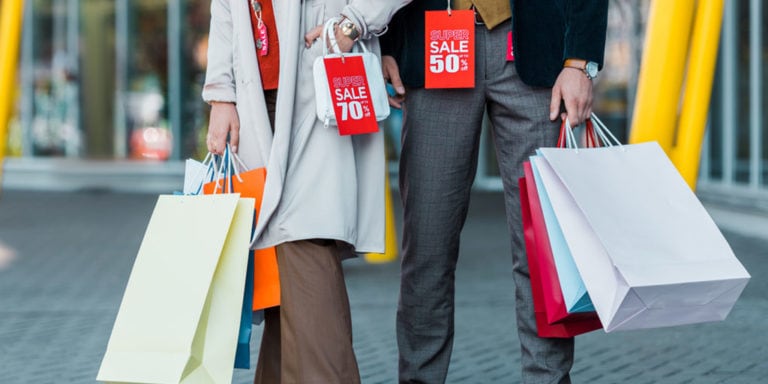 Manolo Blahnik vs. Stuart We ...

I have enjoyed reading your site.  As a fashion afficionado, do you know a wholesale garment district, similar to the one you visited in NY, but located in London?

fashion houses. That said, Evisu has undoubtedly shown maturity beyond its years and now leads rather than follows.

Five Fashion Rules You Should Break

Buying Gifts For A Fashionista: How To Impress the Pickiest Ladies on Your Gift List