Where to Get Designer Inspired Bags 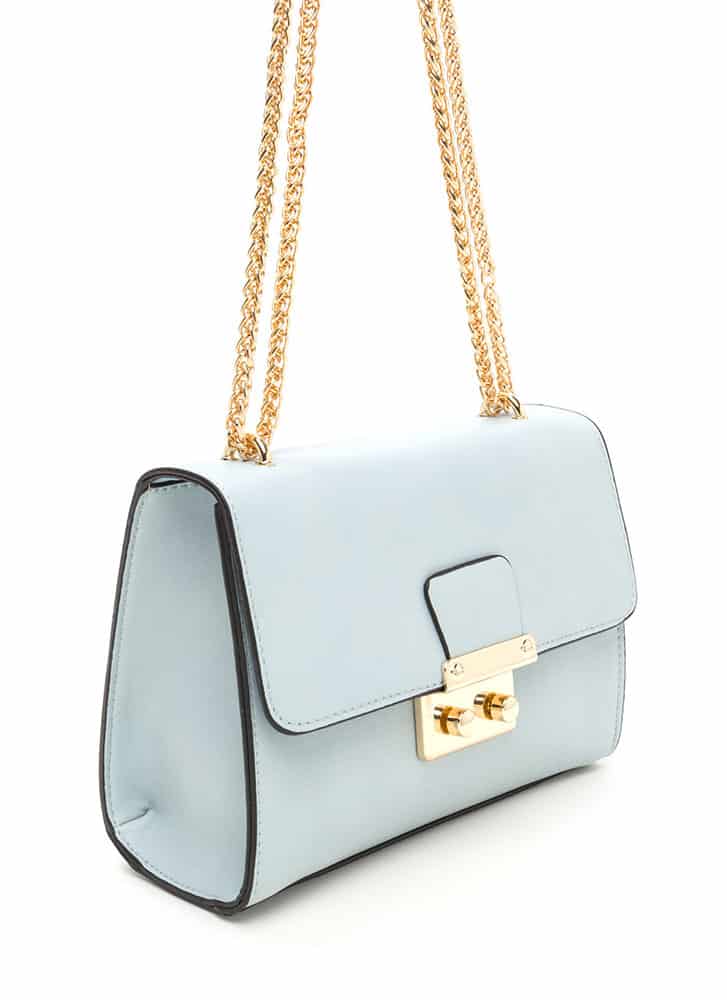 Editor’s note: This post was originally about Baghaus.com and its designer-inspired collection of handbags. Sadly, Baghaus.com is no more. So, it’s 2017 now and we’ve rewritten this post to include other online stores that carry high-style purses with low-brow prices.

What’s the difference?  The designer inspired version is a copycat bag that doesn’t pretend to be an original. It’s like you wearing a Marilyn Monroe costume on Halloween. You look like her, but everyone knows you’re not actually Marilyn.

The knock-off is the bag that’s intended to come off like real thing. Remember when a Bradley Cooper lookalike crashed the Sundance Film Festival? That guy was a knock-off, because he intended to fool people into thinking he actually was The Real Bradley Cooper.
Most of us would rather not deal with the ethical issues of purchasing a clear knock-off. But an inspired piece, well, that just seems a little less icky.

So where can you buy “inspired” versions of your favorite handbags? Probably the same places you already shop for affordable, trendy clothes. Offline, try:

Online, take a look at GoJane and eBay.

If you’re still not happy with your options, there’s one more option. The replica bag is sold as a fake, but looks close enough to pass off as the real deal. I’ll let you decide how you feel about that. I’ve not shopped at either of the following retailers, so shop at your own risk. But if you must, here’s where you can find those purses:

Where do you fall on this issue? Are you crossing the line with an inspired bag or no? 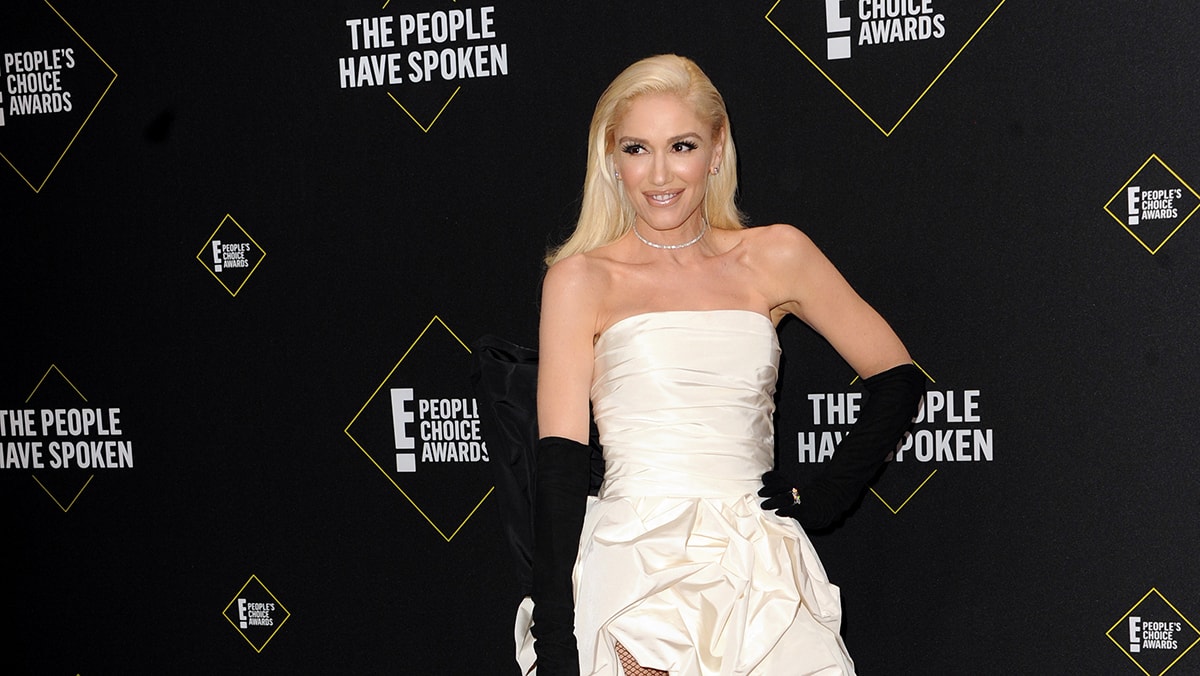 If you love the Fendi Inspired spy Bag I would like to suggest this new site www. KIIKAS.COM . The Spy Bag Category shows all the colors currently available. http://www.kiikas.com/servlet/the-Shop-by-Trends-cln-Spy-Bag/Categories There are also many other Inspired Bags including the Marc Jacobs Stam Bag http://www.kiikas.com/servlet/the-Compare-to-Designer-cln-Compare-to-Marc-Jacobs/Categories

I went directly to the site and found tons of bags to buy! Thank you for the recommendation. The birkin inspired bag is first on my list!

I love all of them shown above but the Burberry inspired and Marc Jacobs inspired are my favorites by far!

I think the Fendi Spy bag is really cute.

Thanks for the scoop on this baghaus.com! Loving the Fendi Spy bag!!!