Posted on Last updated: January 27, 2019 By: Author Outside Contributor

Zara Home Launches in the U.S.

The following is a guest post from our friends at Lucky.

I’ve known for a while that Zara had a home line, but I pushed it to the back of my brain since I also knew it was only available in Europe. To me, that’s like saying Opening Ceremony launched the coolest line of beauty products with Kenzo-branded packaging but it’s only available in Africa. If I can’t have it, I don’t want to think about it.

But now the nine-year-old line is back in the forefront of my mind, largely because it’s launching online for U.S. customers next week, but also because when I just went to preview it, I was really, really surprised with what I saw. Zara’s my outlet for of-the-moment things: camouflage pants, cropped tweed jackets, the white Céline-y peplum top eight other girls in this office own, too. So I expected the home line to have a sense of immediate trendiness about it.

Not so. Zara Home is less playful than it is traditional—but I guess those who shop Zara’s clothing for work staples instead of studded jackets wouldn’t be surprised. With a mostly neutral palette and classic materials (white ceramic vases, wooden frames, ornate silver cutlery), the roster reads like a Bergdorf registry, only less expensive. It’s not, really, what you’d pick up at C.Wonder or Urban Outfitters (though, yes, there are some stray Union Jack rugs and skull motifs in there). There’s variety, but most of it feels more Provençal, more Anthropologie-esque.

It’s exactly that classic aesthetic, though, that I find so sneaky awesome about Zara Home. Especially now, when it’s still under-the-radar stateside, few would expect you ordered that fancy gold-dipped wine decanter while watching Revenge on your couch, or that it cost you less than $50. Except me, that is, because I’ll be buying it and a bunch of the items in the slideshow below the second they’re available Tuesday, October 9 on zarahome.com. Bookmark it now. 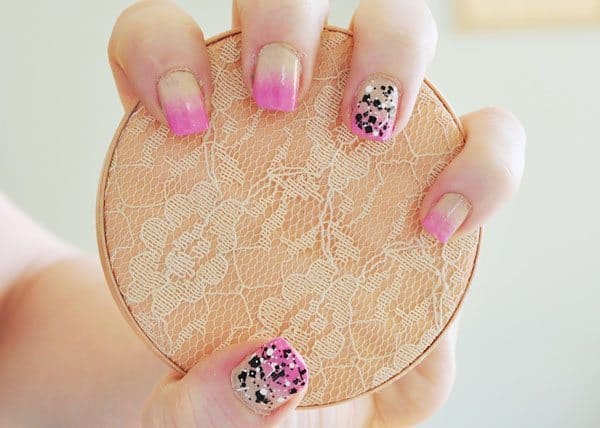 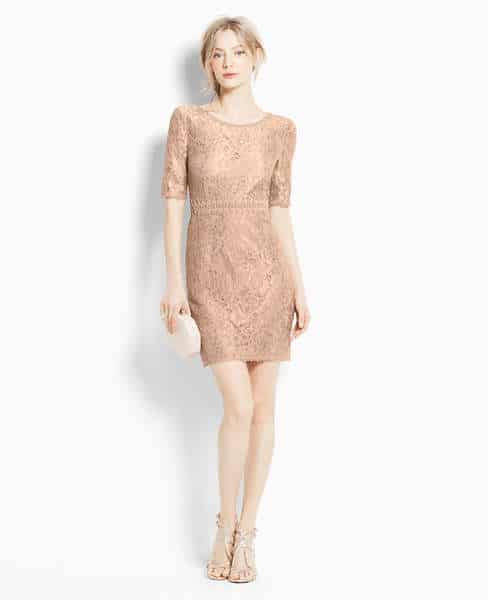 How to Dress for a Cocktail Party
Read Next Post →

There is also Zara Home in mexico here, in many states of hte country