True Confessions: Why We Should All Read Men’s Magazines 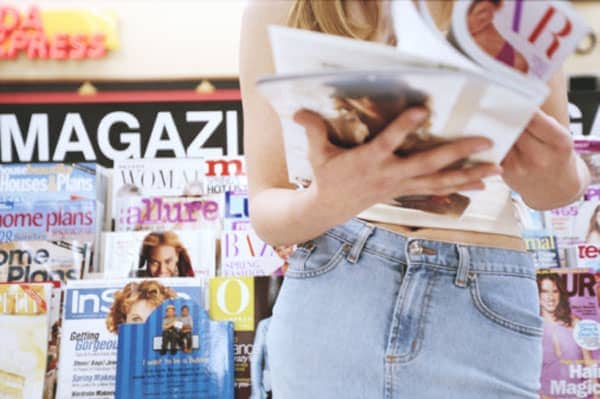 I love my mags, but I love my boyfriend’s mags even more. It all started one lazy Sunday when we were both stretched out on his couch for ten, nursing Gatorade and battling wicked hangovers at bay.

We were both half-watching TV: he was on his iPad, and I had just finished digesting my monthly Bon Appetit Magazine. And I was bored—simply watching TV isn’t ever entertaining enough for this multi-tasker. Leaning forward, he grabbed a few glossies from under yesterday’s paper.

Half curious and half surprised, I sat back and gave ’em a go. As should you. Here’s why:

Why It’s Good to Read Men Magazines, Too!

What to Wear. Let’s be honest—part of the reason we dress is for men, but fashion is for women. Want to know what guys really think about babydoll dresses in the summer? Those boyfriend jeans? Feathers in your hair? Men’s magazines will answer all your questions honestly. Simply look for articles such as 12 Bras We’ll Never Forget and New York Fashion Week for ideas on what’s eye-catching.

What to Eat. We aren’t the only ones who want to look good naked. As we all know, high protein and low-carb and sugar meals are the way to go to cut the fat, build muscle, and battle the bloat. This goes for both men and women – so, what to eat? You’ll find that guys like to cook, want to do it for you even more, and want to eat more than just meat and potatoes. Read this Summer Salad recipe and get inspired.

About Him. Sometimes guys are simple, other times – I don’t quite know where to begin. Sure, we’re all wary of generalizations, but sometimes it’s nice to know that we’re not dealing with an exception. Currently, I’m loving the articles that are intended for him to feel like he’s not alone, but also help the ladies when we see him do/say/act something that makes us say “huh?” Check out Eaquire’s How To Tell If You’re Normal.

Politics, News, etc. Yes, you need to know. And if you don’t quite care, at least know enough to nod truthfully when he brings up the latest security breach at Target or Richard Sherman’s latest rant. I like Esquire’s daily politics blog. It’s short, sweet, and just random enough that you might surprise him with something your guy doesn’t know about yet…

Ta-da! Just like that, you have the perspective of the other half. Makes you that much more fantastic, eh? 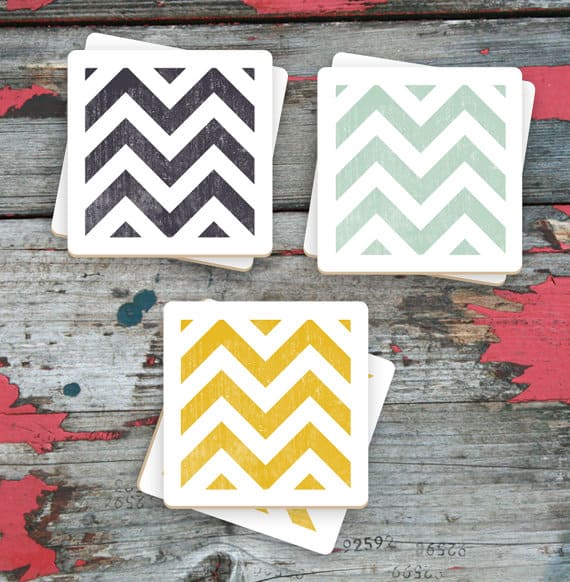 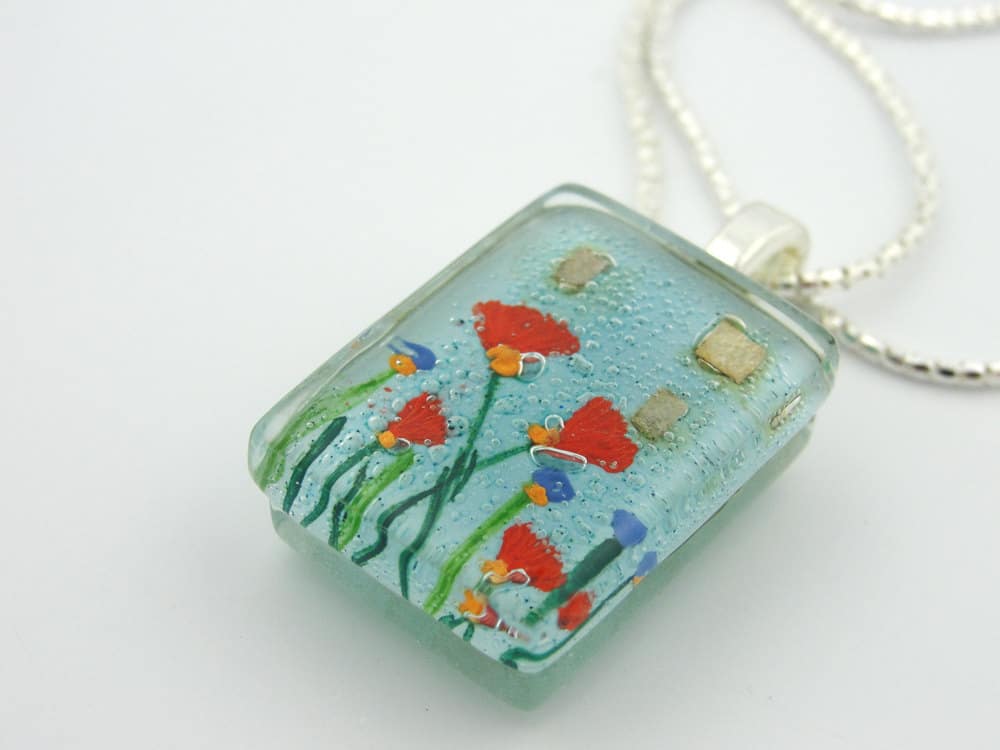