Marilyn Monroe: Her Most Iconic Looks

This month marks the 50th anniversary of the passing of Marilyn Monroe. At the time of her death at the age of 36, Marilyn was one of the most famous women in the world and the definition of the word “bombshell.” (Seriously, she reached sex symbol status only imaginable if Angelina Jolie and Scarlett Johansson became one super-human.) In the intervening decades, Marilyn’s influence as a cultural icon hasn’t wavered.

Born Norma Jeane Mortenson (a redhead!) in 1926, Marilyn’s early life was troubled. With her father absent and her mother suffering from mental illness, she bounced around foster homes until marrying a marine at 16. She was 20 years old when she signed a contract to become an actress for 20th Century Fox, dyeing her hair to that now-signature platinum shade and changing her named to Marilyn Monroe.

She exploded into international celebrity in the early ’50s with films like How to Marry a Millionaire and Gentlemen Prefer Blondes, before starring in classics like The Seven Year Itch and Some Like It Hot, roles that would forever associate the actress with her onscreen “dumb blonde” persona. Despite her beauty, fame and success, Marilyn was plagued with personal issues that included three failed marriages and drug problems that would lead to her untimely death.

Perhaps just as important as her film career is her status as a style icon. Marilyn’s image has influenced stars like Scarlett Johansson, Madonna and Michelle Williams, who was nominated for an Oscar for her portrayal of the star in My Week With Marilyn. 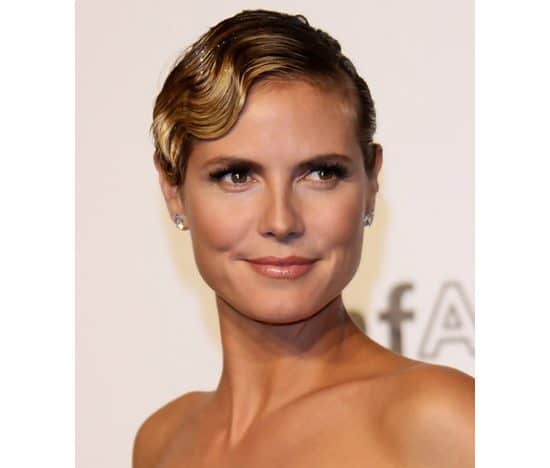 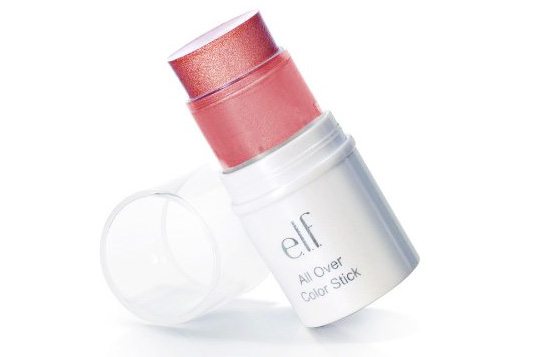 A Complete Summer Makeover: 3-in-1 Makeup Sticks that are Perfect for Warm Weather Wear
Read Next Post →
Comments are closed.