Repost: How to Avoid The Designer Handbag Trap

Most of us purchase designer handbags more because of the status carrying one conveys and less because of the quality. You can get a great, quality handbag at your local JC Penney’s for less than $50, but carrying that handbag doesn’t convey the same status as, say, carrying the same Yves Saint Laurent handbag carried by Beyonce. If you can pick up a knock-off of that same bag on eBay for a fraction of the cost, then the status is gone and as well as shoppers’ desire to spend a ridiculous amount of money on it.

Here’s the truth: rich people aren’t the only ones who buy luxury products. According to a recent article in the Economist, the vast majority of purchasers of luxury products, some 60%, are aspirational shoppers, shoppers like you and me, who aspire to be rich, while trying to figure out how to survive on ramen noodles. We want the status, the lifestyle that carrying a designer handbags conveys, but don’t have the cash in the bank to truly afford the bag.

One of the ways designers get you to want their products, is by creating limited edition bags/products to create an air of envy/exclusivity not only for the bag—but also for the label itself. They create a very limited number of bags and give bags to key celebrities (sometimes they even pay for the celebrities to carry the bags), knowing that photos of the celebs carrying the bags will appear in major magazines and popular blogs, creating desire.

Now your chance of scoring one of the exclusive bags is, umm, like the chance of Elvis doing a set at your next birthday party. That’s the point. Designers bank on the fact that you can’t score (or buy) the $6,000 moon dust-encrusted bag made from the skin of baby seals and the hope of children, but in order to be linked to the status the brand conveys, you would be happy with a cheaper or less expensive version. And these versions are almost always more profitable for the designer.

So how can you avoid the designer handbag trap? 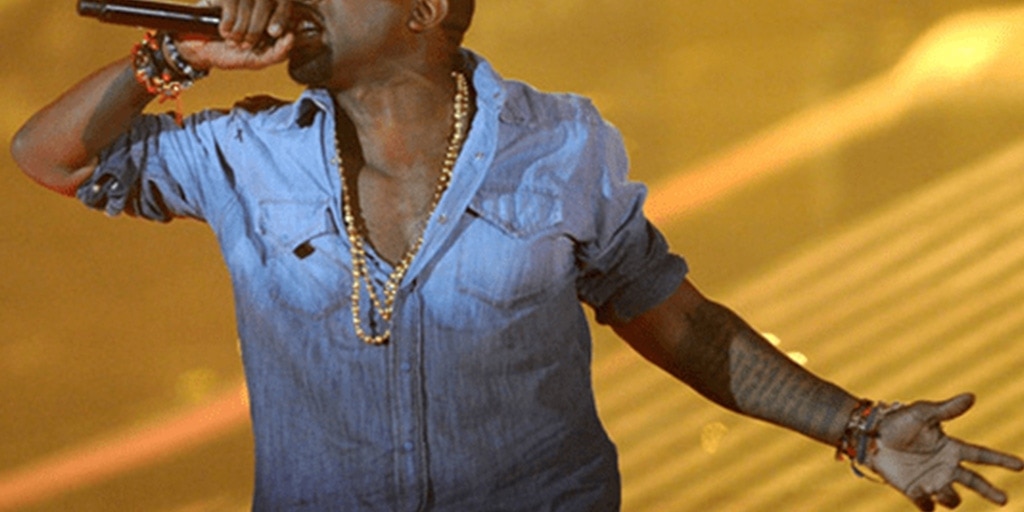 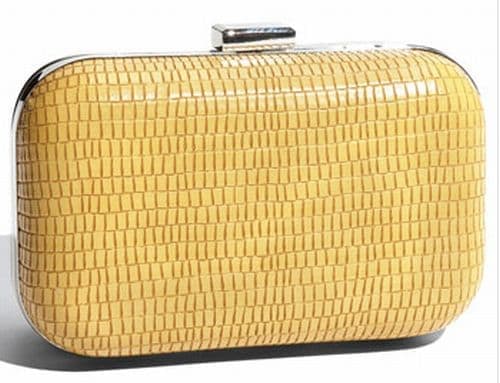 How to Wear Yellow: Fall Fashion Trend 2011
Read Next Post →

This is very true.. Girls often save all their hard earned cash to buy the latest "IT" bag they saw a celeb wearing but a few months later that handbag is out of fashion and the next "IT" handbag is in- It's such a waste of money and so shallow to splurge like that, rather buy a classic handbag!!

but LV bag on a pic looks soo good :/

This is a great post. I've never been one to purchase designer bags because I could never fathom forking up so much cash just to be like the next big celebrity. However, I've enjoyed the Miche Bags. They help me save so much money. Rather than buying a bunch of different bags to go with outfits, I only need to buy one bag and maybe a few different shells instead. It's great!

I liked your take on the psychology of marketing designer bags - by making use of consumer weakness of character. Envy and jealousy are unfortunately wide-spread among women, or else the fashion industry won't work as well as it does. Being obsessed with status is also unhealthy. I believe the best handbag that anyone can carry is their beautiful personality. No designer bag can ever beautify a snobbish, status-driven person plagued with a superiority/inferiority complex. In fact, I don't understand why celebs are our role models as women. A while back I made the decision to stop reading any celebrity news/blogs/websites/magazines. This might be an extreme measure for some, but there are plenty of hobbies and interests in life that one can cultivate where there is no comparison, jealousy, or envy. There is also plenty of inner freedom in exploring life beyond labels, designer bags, and celebrity fashion. We have one lifetime to live, and it is a great waste to live it within narrow parameters that make us fashion slaves, instead of free souls enjoying life's wide variety of everything (including fashion).

wow this was very helpful!