What: In case you haven’t heard this week, Vera Wang has opened a Shanghai bridal boutique in January to house her globally-revered bridal couture creations. Which typically wouldn’t be such a huge point of interest for normal folks who aren’t celebrity brides, except that the shop was charging 3,000 yuan ($480) for customers to have the privilege fof trying on a Vera Wang bridal gown for a whole 90 minutes. Was charging, because the bridal salon has since abolished the so-called appointment fee after getting negative press from both local and global media.

What They Say: An unnamed company spokeswoman explained that the charge is to “fend off copying” of Vera Wang’s dresses, which currently fetch prices between $2000 to $10,000 in the market today. The counterfeits, on the contrary, can go as low as $100.

What We Say: TBF has previously ran loads of articles regarding counterfeit and fake products, and as fans of the fashion industry, we can guess why the designer felt compelled to come up with such a policy. But that said, we think passing the burden on to your customers isn’t very fair either. If anything, it discourages customers from shopping there because: a) they don’t want their money to be taken hostage; and b) the shopper has to pay his/her way in order to be cleared from the notion that he/she is not a counterfeiter. Whatever happened to shopping goodwill?

In the end, counterfeiters will always be the first to admit that they will never succeed in replicating a designer gown. There will always be discrepancies in the quality of materials used and more importantly, the intricate stitches (often by hand) which are representations of the excellent workmanship and attention to details– the true luxuries that we are paying for in the name of the brand.

Tell us: What do you think about the appointment fee that was implemented in Vera Wang’s bridal boutique in Shanghai? 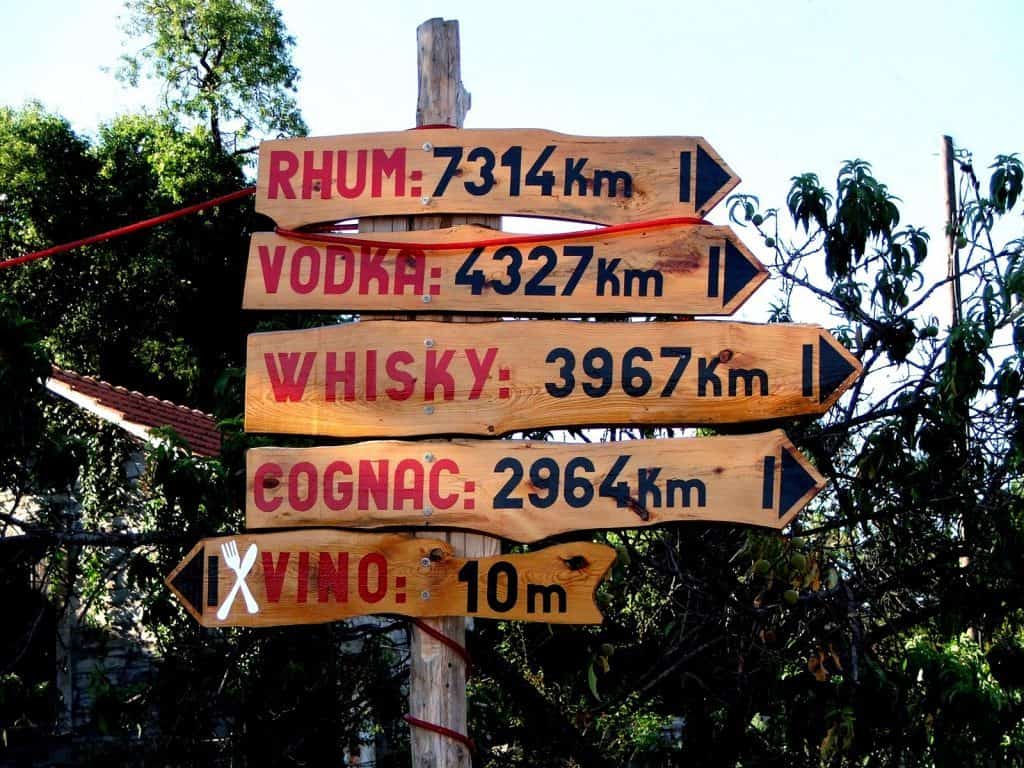 Your Favorite Drink is a Fashion Muse
← Read Last Post 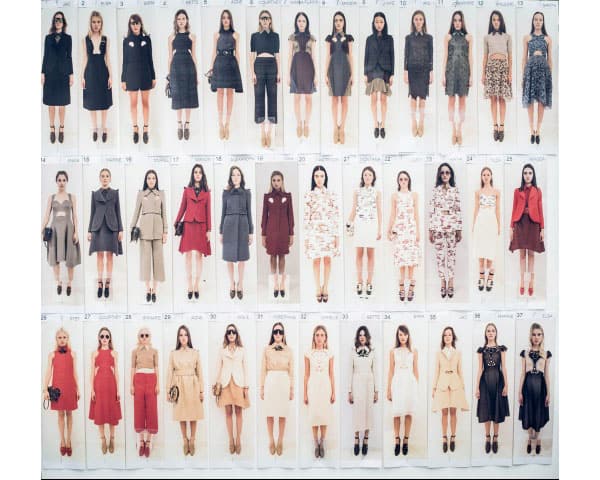 April Fool's-Proof Your Outfit: Runway Looks On a Budget
Read Next Post →

I have no problem with the fee if it is deducted from the price of a gown. That way people trying on the gowns are more likely to be serious customers intent on making a purchase.

What if you try it on and it just doesn't look good on you and it's something you can't/won't buy? Paying $480 just to *try* something on is just ridiculous.

@monica - The good news is, the price IS deductible from the final price. So, yup, if you've pretty much made up your mind that your wedding gown will be from Vera Wang, then the appointment fee shouldn't be an issue. :)