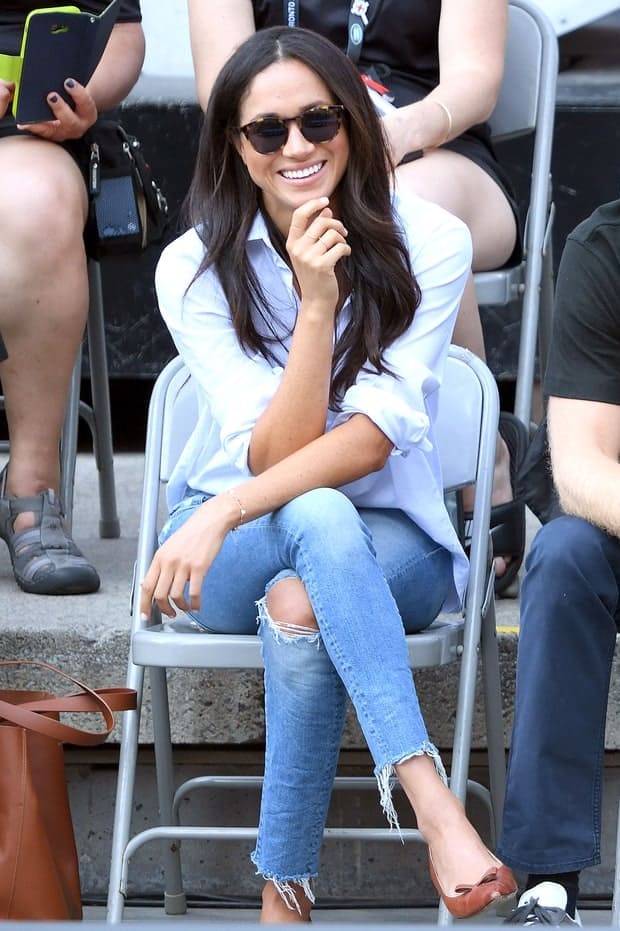 What’s buzzier than an actress who happens to have killer style? An actress who’s a potential princess and a badass humanitarian to boot.

If you’re not already tuned into the Suits star Meghan Markle style, you won’t be staying that way for long. Word has it the leading lady is packing up and heading across the pond to be with boyfriend Prince Harry, after finishing her final season with the show. If that happens, you can her name and her style will be all over your social feeds.

It’s not surprising that Markle’s look has been characterized as a California Cool version of Kate Middleton. Meghan manages to stay classy even while rocking the bandage dress — a Hollywood staple — with the best of them. But it’s Markle’s casual ensembles that turn the most heads, like the now-infamous Invictus Games outfit. Who knew a pair of jeans could cause such a stir?

8 Ways To Get Meghan Markle Style

The press went wild over Markle’s laid-back look at Prince Harry’s sporting event. We’re not sure what the fuss was about — the Prince himself wasn’t exactly dressed up either. Join us in a show of support for Markle’s casual outfit choice by mimicking her look with a lesser-priced pair of ripped jeans and a classic white button-down.

For dressier occasions, Meghan loves to go monochrome. We’ve seen her do this look in navy, blush and white. She wears it so well, it’s easy to see why it’s become a favorite.

ASOS has a dupe of Meghan’s navy side slit skirt. Pair it with a navy sweater and overcoat to complete the look!

Striped, tweed, double-breasted and satin lapels. We’ve seen a rainbow of blazers from this gal. The best part? She mixes up the bottoms, too. One day she’s pairing it with relaxed denim, and the next it’s with a coordinated suit short or tailored skirt. You can do this same with this on-trend velvet version.

Flats for a Lady

When she’s on the move, feminine flats are her shoe of choice. Keep your eyes peeled for classic ballerina flats and sassy, pointed-toe pairs to anchor your Meghan Markle look.

At the Taronga Zoo in Sydney, she turned heads in a sleek, simple, and highly flattering white sheath dress from Karen Gee. That dress retails for $1285 — and naturally, Gee’s website crashed when women learned exactly what Markle wore when she first stepped out following the announcement of her pregnancy.

The Sonja Sheath Dress from the Eva Mendes Collection at New York & Company comes in at a decidedly more wallet-friendly $24.99.

It’s fairly safe to say that Markle knows how to rock a sheath dress like nobody’s business. A simple piece like this sleek sheath silhouette falls squarely in the less-is-more category of styling perfection. Markle paired her royal blue Jason Wu dress with a demure box clutch and a pair of delicate matching heels.

The clean lines of the Modern American Designer Solid Crepe Sheath Dress make it a comparable winner with a price at $49.97.

Meghan has proven to us that you can turn heads in something as uncomplicated as a crisp blue-and-white striped, button-down shirt. As soon as the duchess arrived at the women’s singles final at Wimbledon to watch her good friend Serena Williams take on eventual champion Naomi Osaka, people started buzzing about the Ralph Lauren design. It’s smart and exceedingly simple, and looks downright chic tucked into a pair of tailored white pants.

The effortless version from Oasap will set you back just $19.99.

Oh, to reach into the closet and pull out a little Givenchy number for a lovely outing on a sun-drenched lawn! Until that little vision comes to fruition, you’ll have to make do with inspiring images of Markle at Ascot sporting a marvelously draped, off-white shirtdress complete with a matching fascinator.

We’ll leave it to you to find the topper, but we’re eyeing the Line & Dot Chaima Shirt Dress for $117 as a timeless alternative that you’ll want to wear for every special event on your warm-weather agenda. 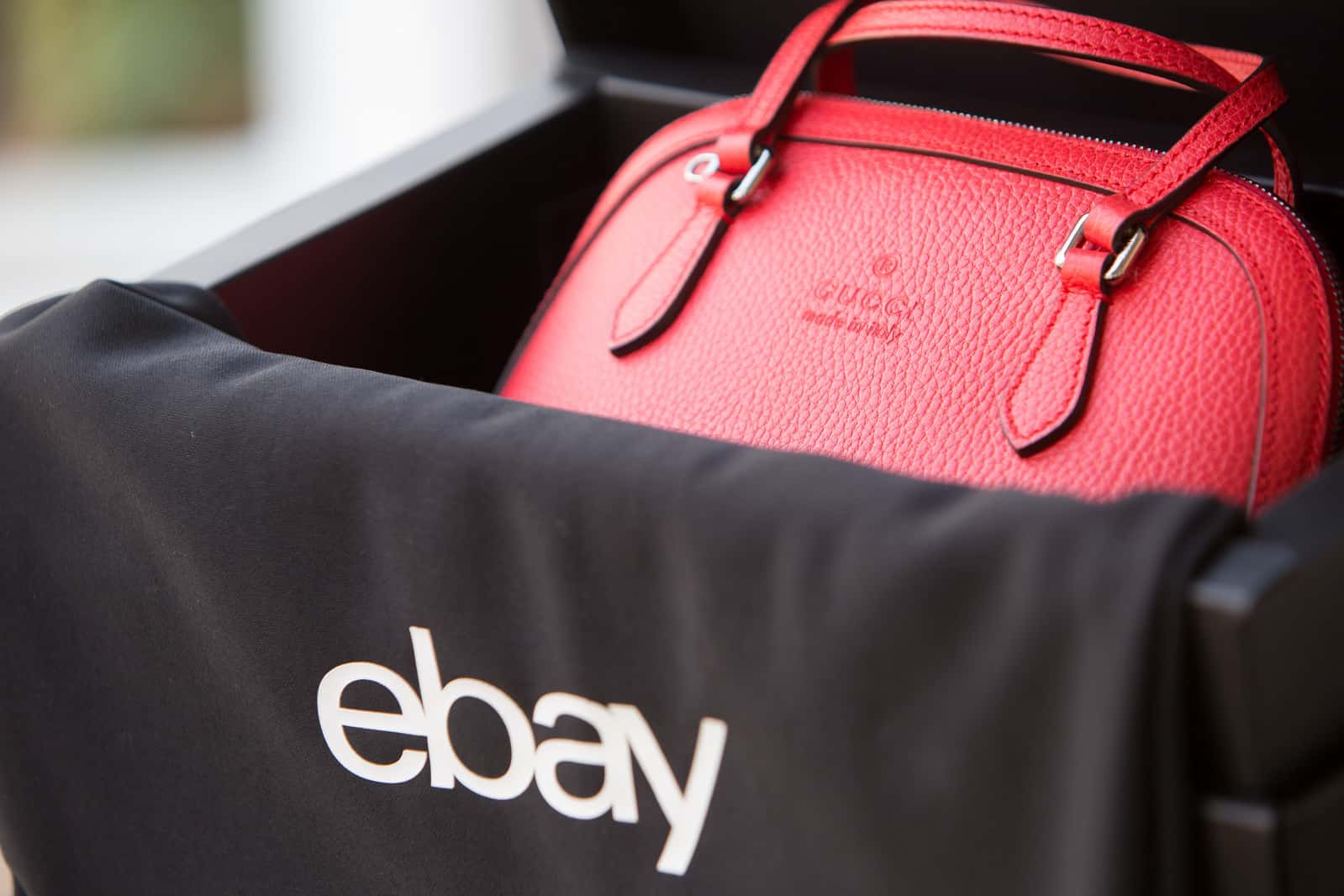