Update: We are now being threatened by the folks at Jungle Cents . It is not our fault your site sucks and rather than trying to levy legal action against us (which is a dumb pr move) use the money to make your site better. And, stop having your friends post comments to our blog. Seriously. We did update the post below thanks to our lawyers at Kramer, Levin, et. al. (Jungle cents please feel free to contact them directly. They are waiting for you. If you want, we will send you their direct contact.)

What: Jungle cents joins the flood of deal websites that offer you deals that you really do not want

Kathryn Says: I truly love a good deal and I love tools that help me find a good one. However, due in part to the success of sites like Gilt Groupe and Groupon, there has been a rise in sites purporting to give us “great deals” and great “online coupons”, but in reality give us regurgitated affiliate relationships.

Which brings us to Jungle Cents.

The site works like all the other sites: they feature an “exclusive” deal, you click to buy and the deal is sent to your email. These deals last a week (versus daily or hourly new deals posted to sites like Groupon). The “deals” may be through affiliate relationships , which would mean they get a percentage of each sale, get a small amount of money every time you click on a link, or some other affiliate/advertisement type relationship . There’s nothing wrong with this model, we use it sometimes on TBF and popular sites like RetailMeNot and Fat Wallet also use it, however we know that when you ONLY use affiliate deals, you’re not able to truly offer the best deal. We not saying that Jungle Cent ONLY uses affiliate deals, but we are saying that their site sucks. Case in point, Jungle Cents recently featured a $15 giftcard for $3 “deal” for the online store eModa.com, which would be a great deal if you actually shopped at eModa.com.

Furthermore the design of the logo is eerily (some might even say illegally) similar to that of the popular deal site RetailMeNot.com

Verdict: Don’t even waste your time. The site is pretty much a copycat of other sites like Groupon, Woot, and even Gilt Group- all of whom have better deals on things you actually want. 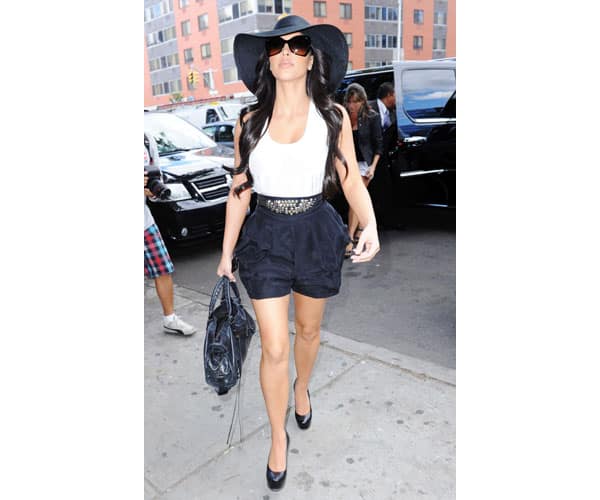 they can invest the same money somewhere else.

2.Things remembered coupon code can be a beneficial deal for the organization as well. Many a times

Thank you not only for exposing this site, but for your clear and succinct reply to Mr Nadir Hyder, the co-founder of Jungle Cents. You teach us and defend us.

I support and appreciate your advocacy for woman. You are a role model.

I'm sorry you feel that way about us, but unfortunately you have our model pegged very incorrectly.

By taking a quick look through our site you will come to find that there are ZERO "regurgitated affiliate links". We in fact take the affiliate model you are talking about and flip it around by giving the "affiliate commission" back to the customer by negotiating with our partner sites.

For eModa, I know for a fact there is not a better deal out there then our current $3 for a $15 giftcard, there are no restrictions like many of the coupons floating around (i.e. Spend X and we'll give you Y% off). While its not an overwhelming amount of money that you can save per giftcard ($12), you can buy multiples of them.

Also, another thing is, the point of our website is to bring our customers exclusive deals to websites (not local stores) that they may not have heard of or have been hesitant to shop at, by offering them these steeply discounted vouchers.

Hopefully that clears up your misconceptions of Jungle Cents, if not please feel free to contact me if you'd like.

Frankly there's people who do it better than you. The problem I have with sites like yours is that you assume that shoppers, mostly women, are rabid uncontrollable consumers who want to use any coupon to any store that is put out there. Instead of doing a bit market research on how to make our lives better- start-ups like yours assume that you know better. The result is a ton of sites that copy others, hoping to be the next big thing- while not understanding what makes sites like RetailMeNot, Gilt Groupe, etc so popular.

Where's the misconception? - Your logo is quite similar to RetailMeNot. That alone is very problematic. - Good for you negotiating a deal to a site that no one cares about. If you want to help "promote" an unknown site- then make sure it's not a poor version of forever21. Our readers are smart, savvy, shoppers who want sites that are the same. There's a lot of great sites out there like poetrie, modcloth, etc that are not as well known that you could have featured. - There's no "one" affiliate model- you can use straight links, CPC (cost per click) or CPA. Are you denying that you use affiliate relationships? - There's nothing special about your site. It's just not original- no matter how you to try to push your value proposition. We know that's not what you want to hear- but we see literally hundreds of sites like yours a week. You could take the criticism (find better "partners", create a unique logo, etc) and make your site better or continue to push back and get no traction. There's probably a VC out there who will still give you money. The option is yours