The Anatomy of a Wedding Bill: Dissecting 2012 Wedding Trends and Costs

Between the Jimmy Choo’s that cost half a paycheck but look oh-so-lovely in pictures and the well stocked open bar to ensure that Uncle Bob and Aunt Susie are civil to each other, weddings are often pretty on the eyes and not so pretty on the wallet.  The annual Real Weddings Study released by TheKnot.com and WeddingChannel.com, two juggernauts in the wedding industry that no bride is unfamiliar with, surveyed more than 17,500 American brides married in 2012.  The comprehensive study outlines trends, budgets, and all things wedding-related.  We’ve rounded up the Cliff Notes version of the study.

Breakdown of 2012 Wedding Trends and Costs

Tied the knot recently? How did your wedding compare to the national stats? 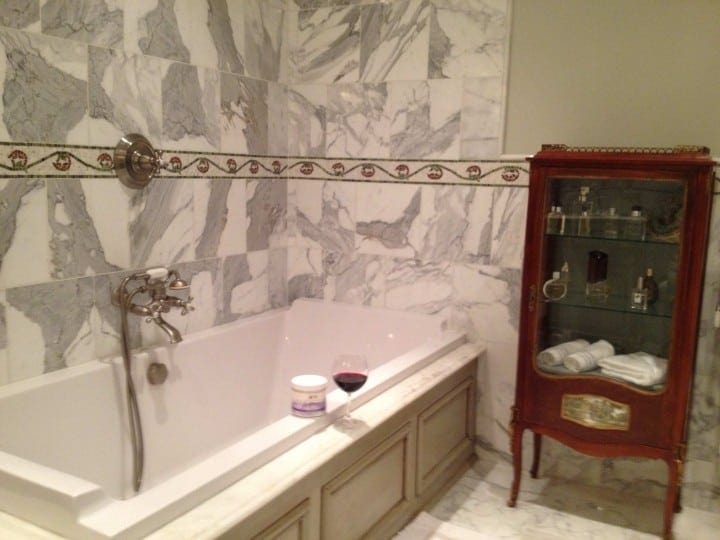 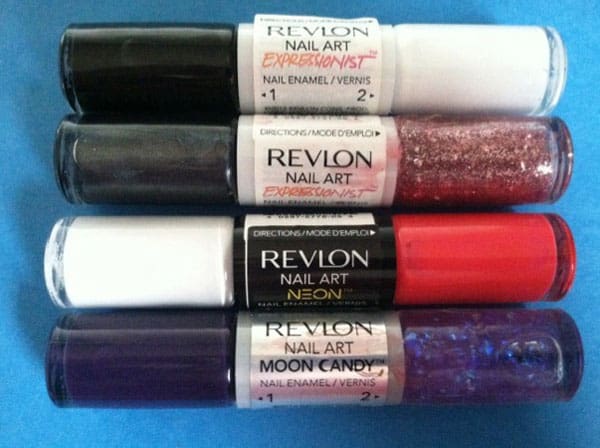 Why Revlon Nail Art is my Must-Have Secret Beauty Weapon
Read Next Post →
Comments are closed.